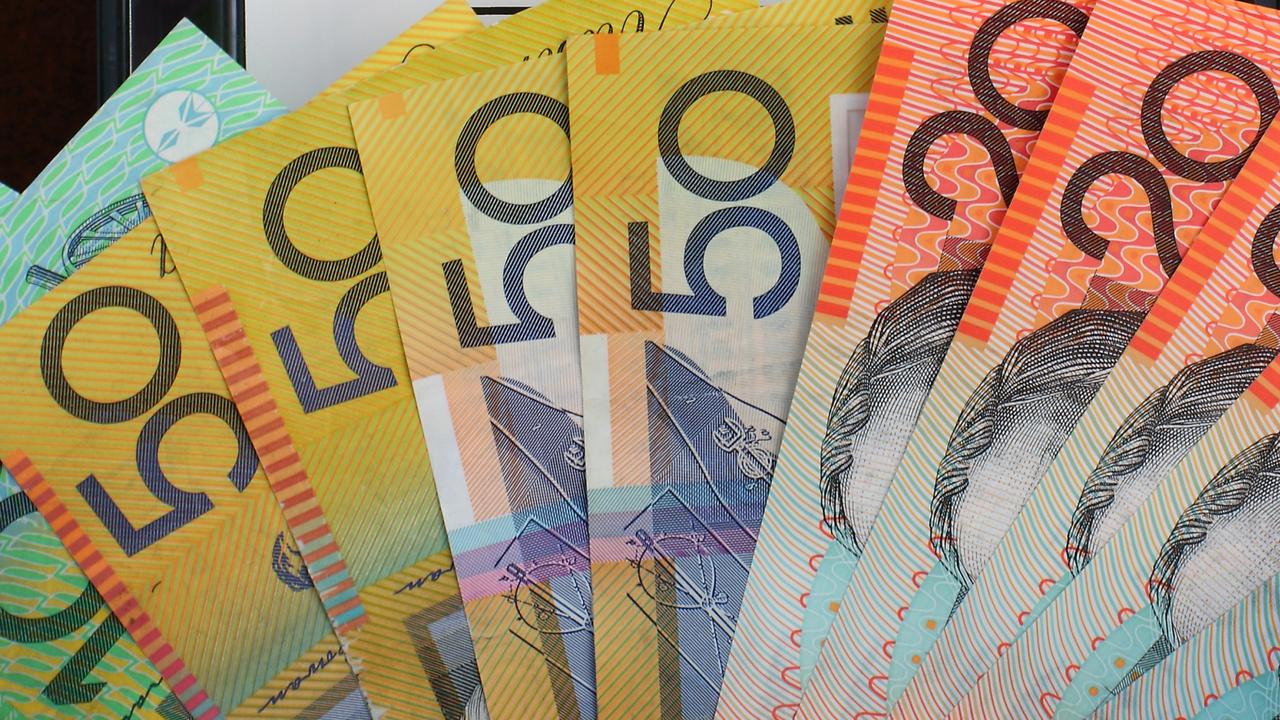 The Fair Work Ombudsman (web) announced today (press release) that they have commenced legal action in the Federal Court (web) against Woolworths Group Limited (web | wiki | ABR | ASX) and Woolworths (South Australia) Pty Limited. This legal action follows Woolworths’ self disclosure in 2019 to both the Ombudsman and the Australian Securities Exchange that it had underpaid thousands of salaried employees across Australia. The Ombudsman investigated the underpayments and assessed the records of a sample of 70 employees for their work between March 2018 and March 2019. In this Federal Court matter the ombudsman alleges that Woolworths has underpaid these 70 employees a total of $1,172,282 during this period. Despite back-payments, the FWO alleges that a total of $713,395 of underpayments remains outstanding to these employees. Further, the ombudsman is seeking court orders forcing Woolworths to rectify the total outstanding underpayments in relation to the 70 employees whose records were assessed – and to then apply those calculation methods to rectify any underpayments owed to all other affected employees (up to 19,000 employees), plus interest and superannuation.

I wrote about this matter in Annualised Wage Arrangements: Australia’s Modern Awards in March of this year. It’s not surprising to see that the Ombudsman has pursued this matter given their allegation that that matter is yet to be resolved.

I’ll make an assumption about the financial quantum of the order that the Ombudsman is seeking here, noting that this is simplified and does not take into consideration any unique circumstances as that information isn’t known.

I’m yet to see a response from Woolworths to shareholders, nor a press release, however it will be interesting to see how this is handled and whether Woolworths will view this cost as part of the $500,000,000 underpayment scandal already disclosed (afr). Edit – Woolworths have now published a statement (web) in response to the Ombudsman’s announcement.

The Ombudsman has said (press release):

“This court action highlights that large employers face serious consequences if they do not prioritise workplace law compliance among other aspects of their business. All employers can contact the Fair Work Ombudsman if they need assistance complying with Australia’s workplace laws.’

This follows the Ombudsman’s statement in 2019 (press release) following a similar matter with Wesfarmers (web) that:

“The Fair Work Ombudsman will be holding Wesfarmers to account after self-disclosing significant underpayments of its workers. Each week, another large company is publicly admitting that they failed to ensure staff are receiving their lawful entitlements. This simply is not good enough. Companies will be held accountable for breaching workplace laws. Companies and their Boards are on notice that we will consider the full range of enforcement options available under the Fair Work Act, including litigation where appropriate.”