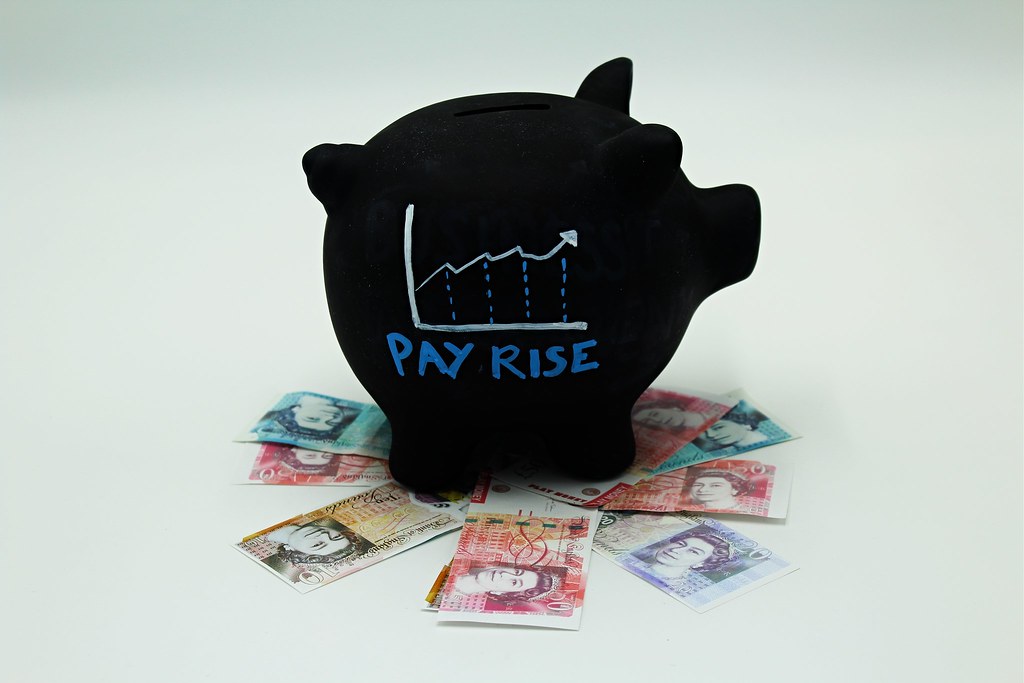 Actual vs Relative Pay Rises: How to determine if you’re better off as an above-award or non-award employee

note: This article is written in the context of the Australian Industrial Relations System.

An actual pay rise is straight forward. If the worker receives a pay rise of 2%, or a pay rise of $500, then this is an actual pay rise. Other than illustrate a quantitative value, this kind of measure does nothing to assist the worker to understand if their actual pay rise is fair. A relative pay rise is an assessment of the quantum of the actual pay rise against an external measure. One such external measure is the Consumer Price Index (CPI), published by the Australian Bureau of Statistics (ABS), which measures household inflation and includes statistics about price change for categories of household expenditure (ABS). This is a popular measure as it illustrates how much the cost of living is increasing (inflation) or decreasing (deflation) in a given period, it directly relates to the cost of purchasing goods and services locally, and is a measure used across the Organisation for Economic Co-operation and Development (OECD). Another measure that could be considered is Gross Domestic Product (GDP) which is the standard measure of the value created through the production of goods and services in a country during a certain period (OECD). Whilst GDP is a good measure to use in benchmarking a company’s performance in a given economy, it is not that great a measure of benchmarking pay rises. The GDP measures the “prices of goods and services produced [locally] as opposed to the CPI, which measures the prices of goods and services purchased [locally]” (Steindel, C 1997, p. 3). The important measure for the worker is how much it is costing them to maintain their lifestyle (i.e. how much it costs them to purchase goods and services).

Internal company performance cannot be overlooked when assessing the relative value of a pay rise as well. If an individual company is struggling and cannot provide a pay rise to its workers in line with the local cost of living, then it may seek to use alternate measures to keep their employees engaged. For example, a fixed bonus may be offered in addition to all other earned salary components, and instead of a pay rise, as it doesn’t compound and it will keep the company’s wages commitment the same (i.e. the worker receives an up-front cash payment, however this doesn’t compound in future years as a pay rise would). However, as a fixed bonus doesn’t compound the worker will need to spend more effort to determine if fixed bonuses over time are relatively better or worse. Further, a company performing lower than GDP, and unable to afford CPI increases, may be worth evaluating in more detail as it may be failing and employment security may be a concern.

In making an assessment of relative pay rises the Australian CPI index will be used. In Australia there are also local CPI indexes published that can, and should, be referenced depending on the worker’s location. For example, the Queensland Treasury Department has previously broken down the CPI into regional reports, called the Retail Price Index, that measures the cost pressure of the same basket of goods covered by the CPI across the state (QLD Treasury). The ABS CPI data is also broken down by capital city. Given that pay rises are most often an annual occurrence, the CPI for the calendar year will be referenced. Should pay rises occur outside of a calendar year then the twelve months to quarter data published by the ABS can be used. For example, were a pay rise to occur at the end of the Australian financial year (30 June) then the twelve months to quarter data, referencing quarter one, should be used. For 2021 this would be a CPI of 1.1%.

The annual CPI rates for Australia over a seven year period are referenced below. The reader can access this information, and further historical data, from the ABS website (ABS).

In order to assess compounding a table is populated with actual numbers so the sum can be compared.

To calculate percentage differences the following formula was used in Microsoft Excel:

To calculate fixed bonus differences the following formula was used in Microsoft Excel:

It is also important to note that fixed bonuses do not compound so the starting value shall remain the initial starting value, not the new calculated value for each calendar year.

It’s easy to see, from the table above, that if a worker received a pay rise each year equal to, or more than, the value of the inflation rate then their pay rise is relatively fair and a good deal. However if the pay rise amounts differed from CPI year-on-year, or fixed bonuses were paid instead of pay rises, then it is less clear if the worker received a good deal. To assess such scenarios a compounding table can be used.

The below CPI table illustrates the relative impact of CPI-based pay rises against an arbitrary spread of pay rises (1%, 2%, 1%, 2%, 1%, 2%) for the a starting annual earnings of $89,003.20. The product of each calculation is the starting wages for the following calendar year. In this example, the worker is worse off overall than if pay rises were aligned to CPI. It is also important to note, that other than in year two, the worker is relatively worse off every year. This can be expressed either as the cost of living has increased $2,711.26 more than the worker’s earnings, or the worker is $2,711.26 relatively worse off.

The below table illustrates the relative impact of CPI-based pay rises against an arbitrary bonus of $1,000 per year.

By using compounding tables such as those presented above workers are able to assess increases in earnings against a relative measure such as CPI to make an informed decision about the fairness of such increases.

Side Note: How do Employers Calculate Pay Rises?

There are many different methods employed by employers in calculating pay rises. If executive compensation is left aside, as that is significantly more complex, then the two most often used methods are aligning with inflation (or inflation predictions) and aligning with industry benchmarking (or a combination of the two). The first is straight forward and will involve the company providing a pay increase based on the published CPI data, or a robust source of forecast CPI. The second is significantly less transparent for the worker.

There are a number of companies that collate pay data across industry sectors and sell this to employers so that the employers can use the dataset to inform pay decisions. One of the most popular companies of this kind is AON (AON’s website). Others include Korn Ferry (Korn Ferry’s Website) and Mercer (Mercer’s Website). The methodology employed here is employers subscribe and submit de-identified wages data for all of their workers and then this data is collated in a report that can then be used to compare internal pay data against the market’s pay data. This practice is called Salary Benchmarking. An issue for the worker is that this data is confidential and not ordinarily allowed to be shared. However there are smaller datasets that workers can access such as the HAYS Salary Guide (HAYS Salary Guide PDF). Whilst the HAYS guide is less robust in that it is based on a survey of a smaller set of employers and employees, rather than taking a detailed breakdown of the salary of all workers for all participating companies, it is free and a good guide to the labour market trends in Australia.